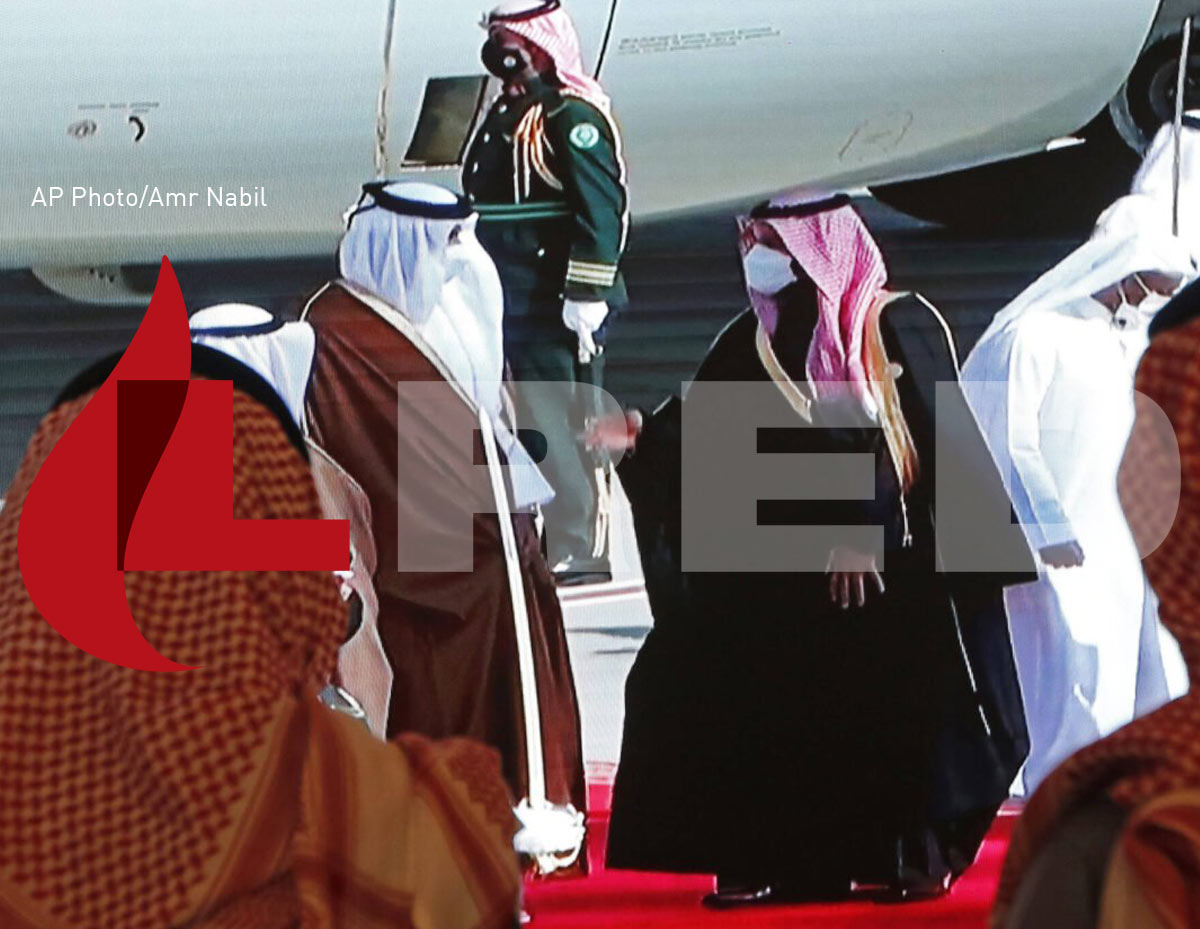 Saudi Arabia ends its Qatar blockade, but the dispute is not over.

The agreement was announced on the evening of the 4th of January 2021, bringing to a close one of the worst diplomatic crises in the Gulf region’s history.