Iran in Africa: Ideology comes at the expense of diplomacy and business 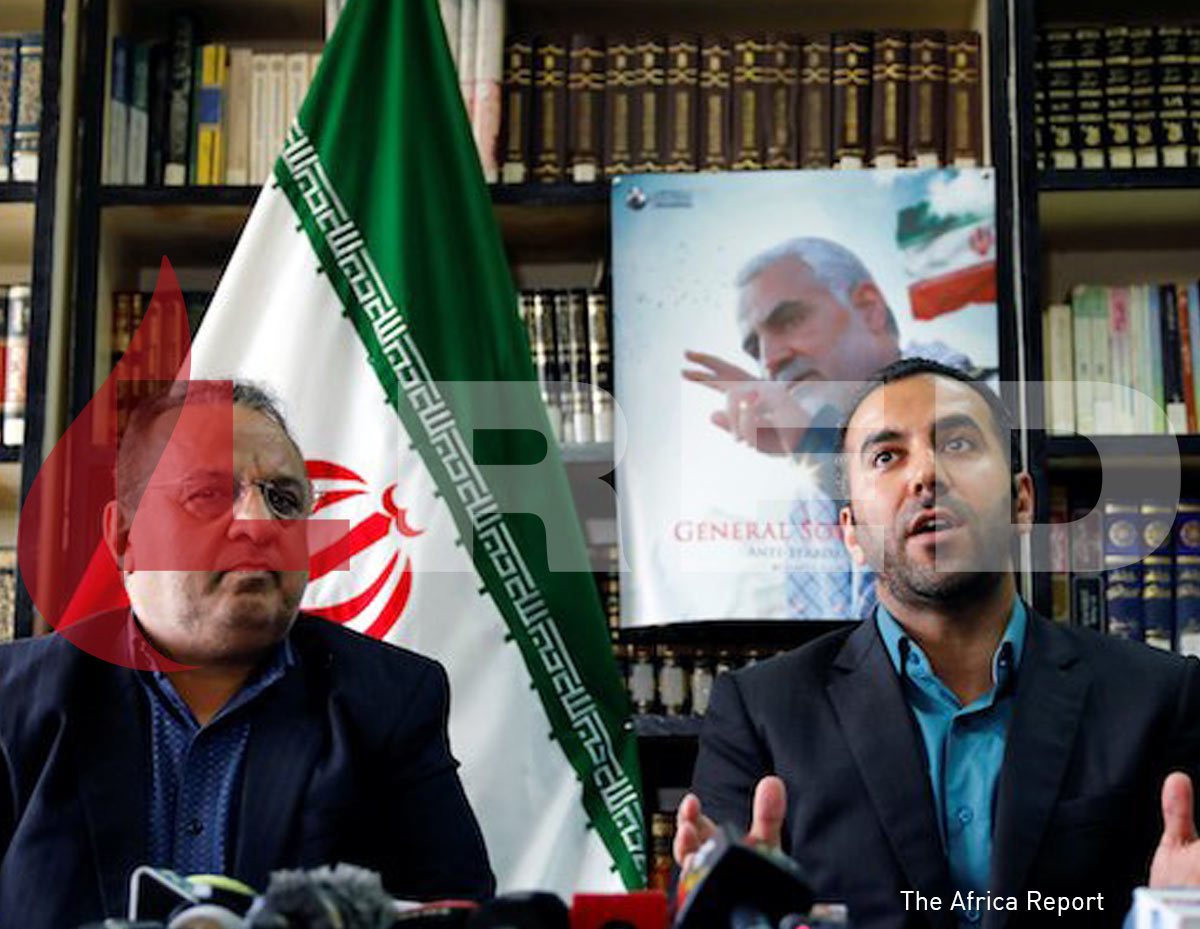 Since 1979, Iran’s presence on the African continent has been driven by anti-Americanism and efforts to spread Shiite ideology, damaging economic and political relations in the process.

Relations between Iran and Africa were stepped up under Mohammad Reza Pahlavi’s (1941-1979) rule. As the Cold War raged on in the 1970s, the Shah, allied with the West, hoped to stem the spread of communism in the recently decolonised continent. Pahlavi thus broadened Iran’s ties with a number of African countries, including Algeria, Egypt, Morocco and South Africa.