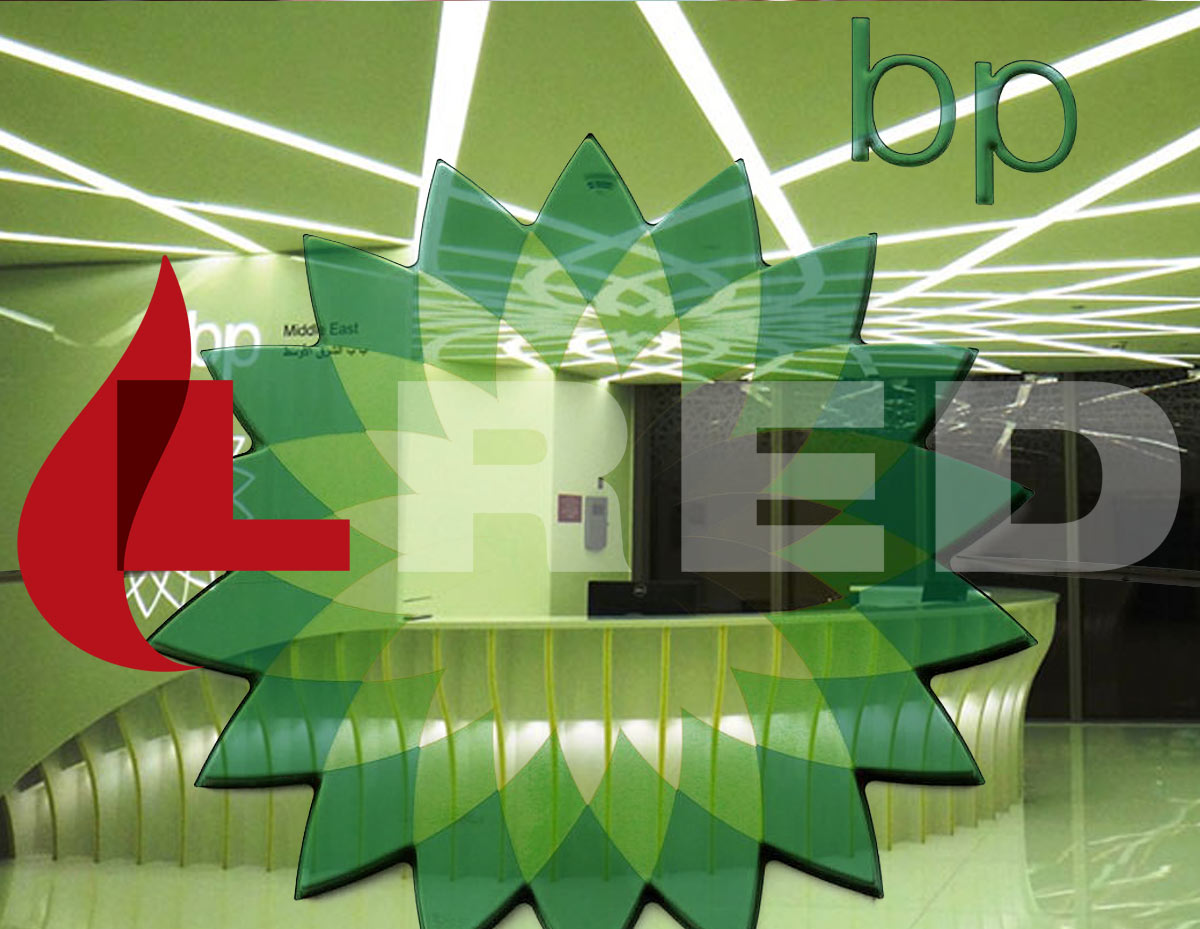 BP has said it will invest heavily in Middle Eastern oil and natural-gas fields going into 2021. Despite pledging its transition to renewable energy, the company has highlighted its interest in Middle East oil and gas. At present, BP currently operates the world’s third largest oil field in Iraq, Rumalia, producing around 1.4 million barrels a day (bpd). It is also a major producer in Algeria, the United Arab Emirates and Oman.

The Middle East’s low-cost oil appeal looks set to attract greater investment from BP, which is looking to diversify its production.