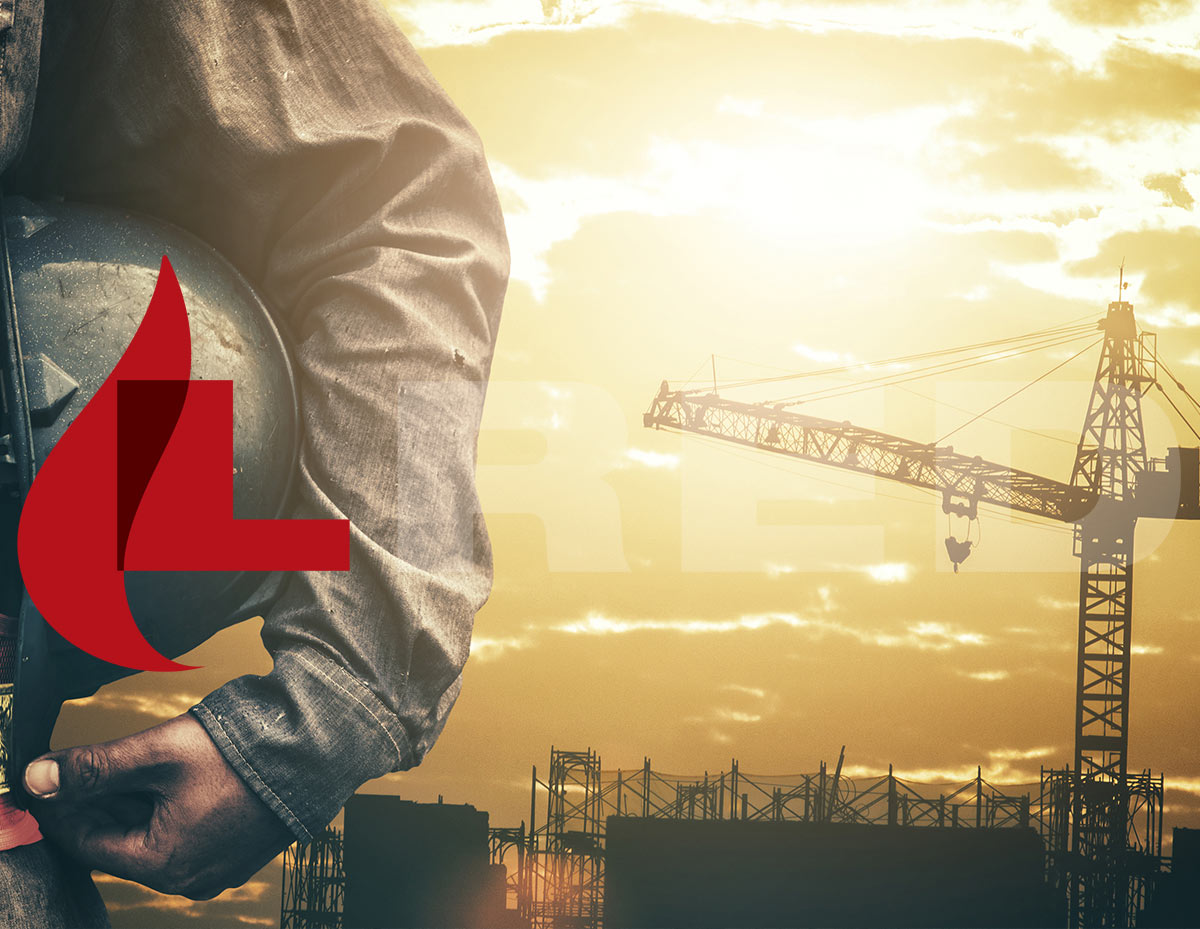 ALGIERS — Algeria faces one of the biggest fiscal crises of any oil producer as a result of slumping energy prices, but after major political protests last year the government is trying to avoid big spending cuts that could stoke more dissent. It has not said much about how it will save money and has increased spending to deal with a global pandemic that has crushed oil demand.

Its approach reflects a government view that the lower oil prices are cyclical and will stay between $40 and $45 this year, enough to avert harsh cuts, a senior source at state oil company Sonatrach said. Algeria already faced a looming fiscal crunch thanks to years of lower energy revenues and a weak private sector. But reforms could aggravate the country’s political crisis.
Although the government and parliament publicly acknowledge the need for long-term measures to reduce deficits, they are also facing the biggest challenge to state authority since a civil war in the 1990s. Any explosion in youth unemployment or cuts in lavish social support could bring more unrest.
“This approach has worked in the past, but the big unknowns this time are how long oil prices stay low and how long the impact of the coronavirus pandemic will last,” said Geoff Porter, a North Africa specialist and owner of NARCO consulting.
Weekly protests from February 2019 brought down president Abdelaziz Bouteflika after two decades in power. The mass demonstrations continued until authorities imposed a coronavirus lockdown.
This has left Bouteflika’s successor, President Abdelmadjid Tebboune, with few options to fix Algeria’s budget without triggering more unrest. Food subsidies will not be touched although fuel prices have been raised slightly. The government is offering debt and tax holidays and an $80 cash handout to needy families.
“Losses of firms are being assessed. We are ready to provide financial support. Even self-employed people such as taxi drivers and hairdressers will be helped,” Tebboune said.Tebboune’s government has promised big spending cuts in a series of increasingly restrictive budgets for this year announced over recent months. However, while they have detailed a halt in public sector hiring, they have revealed few other details of how money will be saved beyond promising less corruption after the arrest of some senior officials for graft.
A freeze in big construction projects, for example, is officially linked to the coronavirus lockdown rather than the fiscal squeeze, and officials say it will end after the country reopens.
Tebboune has also promised not to turn to the International Monetary Fund, a move that would be unpopular after the country’s struggles in the 1990s to repay debts run up during an earlier collapse in energy revenue. Instead he says Algeria has been offered help from “friendly countries”. He did not say who, but a government source said China had offered financial aid.
A Chinese Foreign Ministry spokesman mentioned medical aid Beijing had sent during the coronavirus crisis and said the countries were “traditionally friends, and have a comprehensive strategic partnership”.
BURNING THROUGH RESERVES
The Sonatrach source said the government expects the price of Algerian Saharan blend, now about $39 a barrel after falling to $14.69 in April, to stay in a range of $40-45 this year, enough to stave off catastrophe for now. The forecast assumes the price will rebound after lockdowns around the world are lifted, the source said. The Energy Ministry did not respond to requests for comment on whether prices would recover to $40-45 a barrel this year. However, even if prices do rise by that much, it would do little to head off Algeria’s longer-term fiscal problems.
The government needs $100 a barrel to balance its budget at recent spending levels. Since the oil price dropped in 2014 it has funded deficits by burning through more than half its foreign currency reserves. Before 2014, it had revenues of $60 billion a year. They fell to $30 billion last year, and are expected to be at around $20 billion this year, the finance minister says. Adding to Algeria’s revenue difficulties, energy sales have fallen as a result of poor field development, rising local consumption and increased competition in European markets.

Algeria still has reserves of $60 billion and minimal public debt. Food imports cost around $9 billion a year. The government believes it can cover necessities for two years at current spending levels before going into debt, a government source said.