The Siege of Tripoli 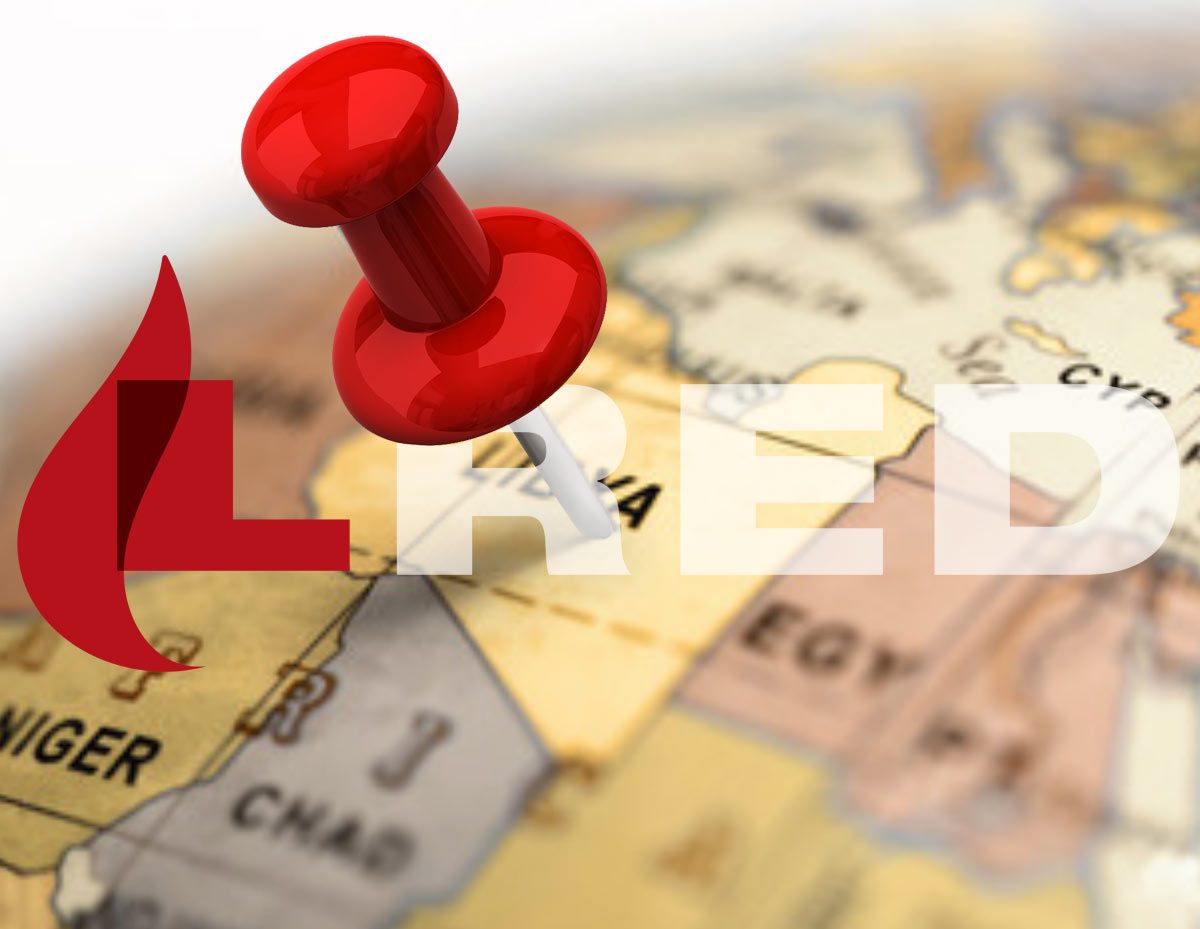 The siege of Tripoli by renegade General Haftar, which lasted over a year, officially came to an end on the 4th of June 2020 with the UN-backed GNA pushing Haftar’s forces out of the Libyan capital.

Now, the civil war that has raged in the country for more than 6 years could well be coming to an end.

The Global Energy Alert looks into exactly what this means for the war-torn country and its oil production. Haftar, who still controls much of the east and south of Libya will need to react swiftly if he is going to maintain his grip over the nation’s oil revenues.